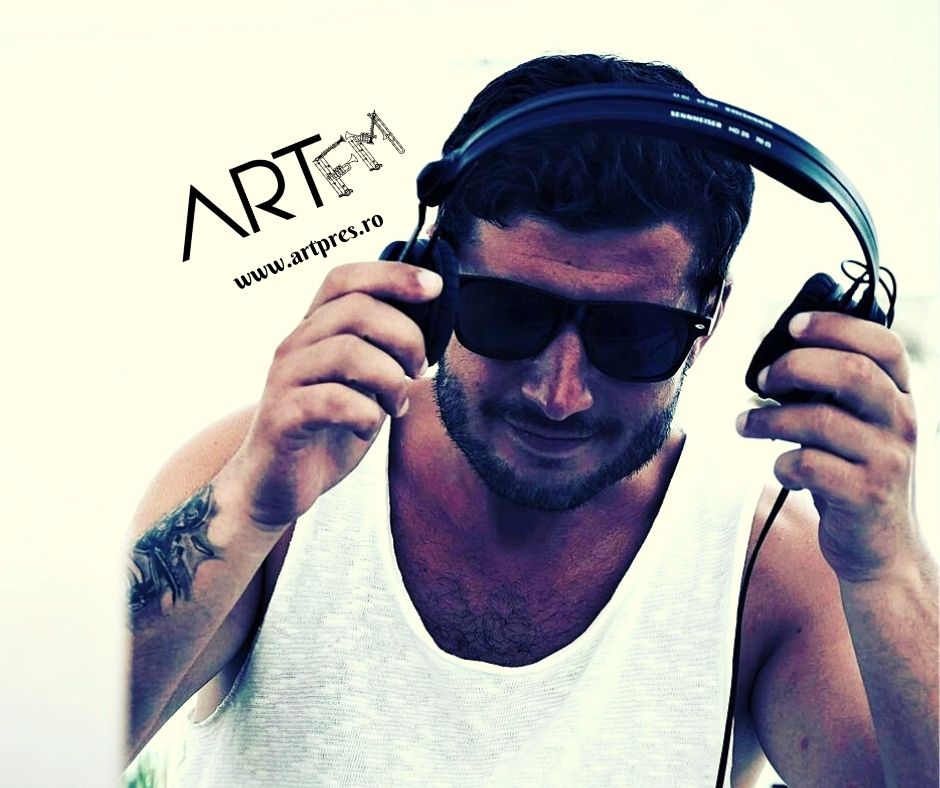 Chirila Florin on its real name, Chirilic is a romanian DJ/producer estabilished in Bucharest from Mizil where he currently plays in the underground scene of romanian electronic music.

His career as a DJ starts in 2018. During this time, he became the co-founder of InSound Minimal agency and collaborates with Urban Midi label. For the love of minimalistic music scene he starts to organise few parties with his agency under the name of “Chemical Sounds” starting a small underground movement that touches the souls of many different attendees, sharing the decks with some important underground scene names such as Moise, Manefiu, Metafore, Petrutt, Nistoroiu, Stek, Lent Ritmat, Lucide, Zaru and so on. His focus is currently in the production area, wanting to share around as much love as possible through his fresh minimal sound, releases coming up soon.

This website uses cookies so that we can provide you with the best user experience possible. Cookie information is stored in your browser and performs functions such as recognising you when you return to our website and helping our team to understand which sections of the website you find most interesting and useful.

Strictly Necessary Cookie should be enabled at all times so that we can save your preferences for cookie settings.

If you disable this cookie, we will not be able to save your preferences. This means that every time you visit this website you will need to enable or disable cookies again.