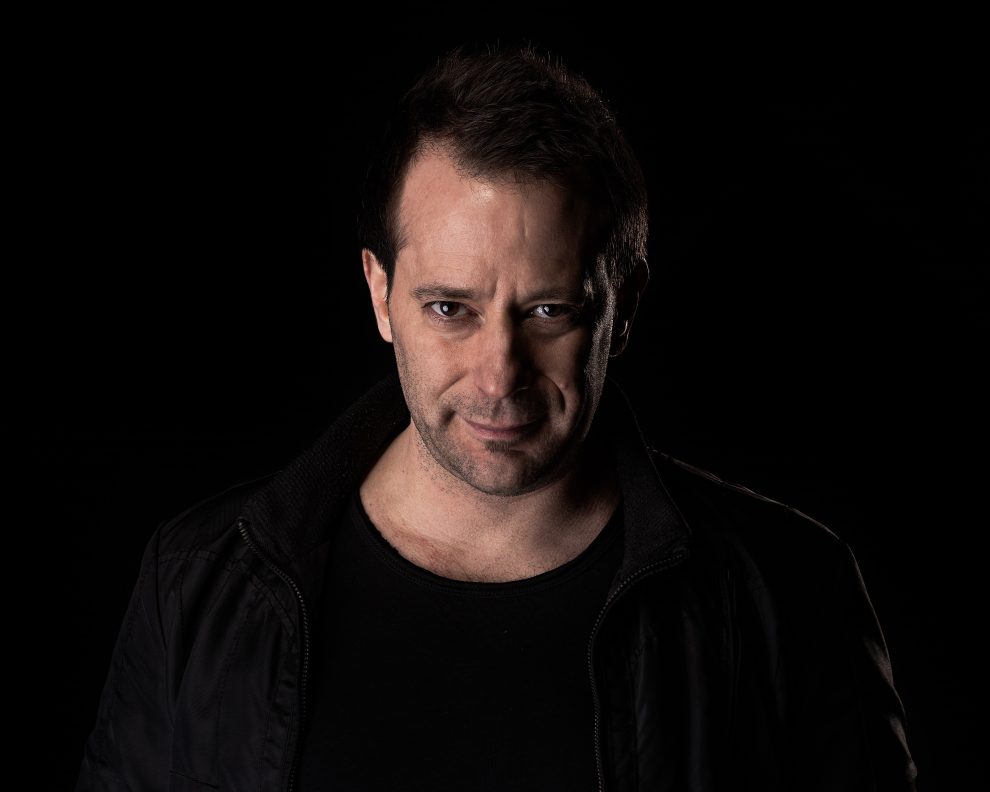 BIO
–––
LEX GREEN was born and raised in Munich (DE) and currently resides in Switzerland for some years. His first encounter with electronic music was in the 90’s, but that was just the beginning of a bigger journey without ending. It is due to his first visit on the Spanish island of Ibiza, where he was so overwhelmed by the whole electronic music scene with its nightlife and its unique atmosphere, this was his inspiration then and it is still inspiring him today. This Lifestyle and his unbroken love for Electronic Music is, what he wants to represent within his Mixes and Tracks. Lex attended an advanced Dj course from Ministry of Sound in Switzerland with teacher Johnathan Dj Tutor (Ellaskins).

This website uses cookies so that we can provide you with the best user experience possible. Cookie information is stored in your browser and performs functions such as recognising you when you return to our website and helping our team to understand which sections of the website you find most interesting and useful.

Strictly Necessary Cookie should be enabled at all times so that we can save your preferences for cookie settings.

If you disable this cookie, we will not be able to save your preferences. This means that every time you visit this website you will need to enable or disable cookies again.